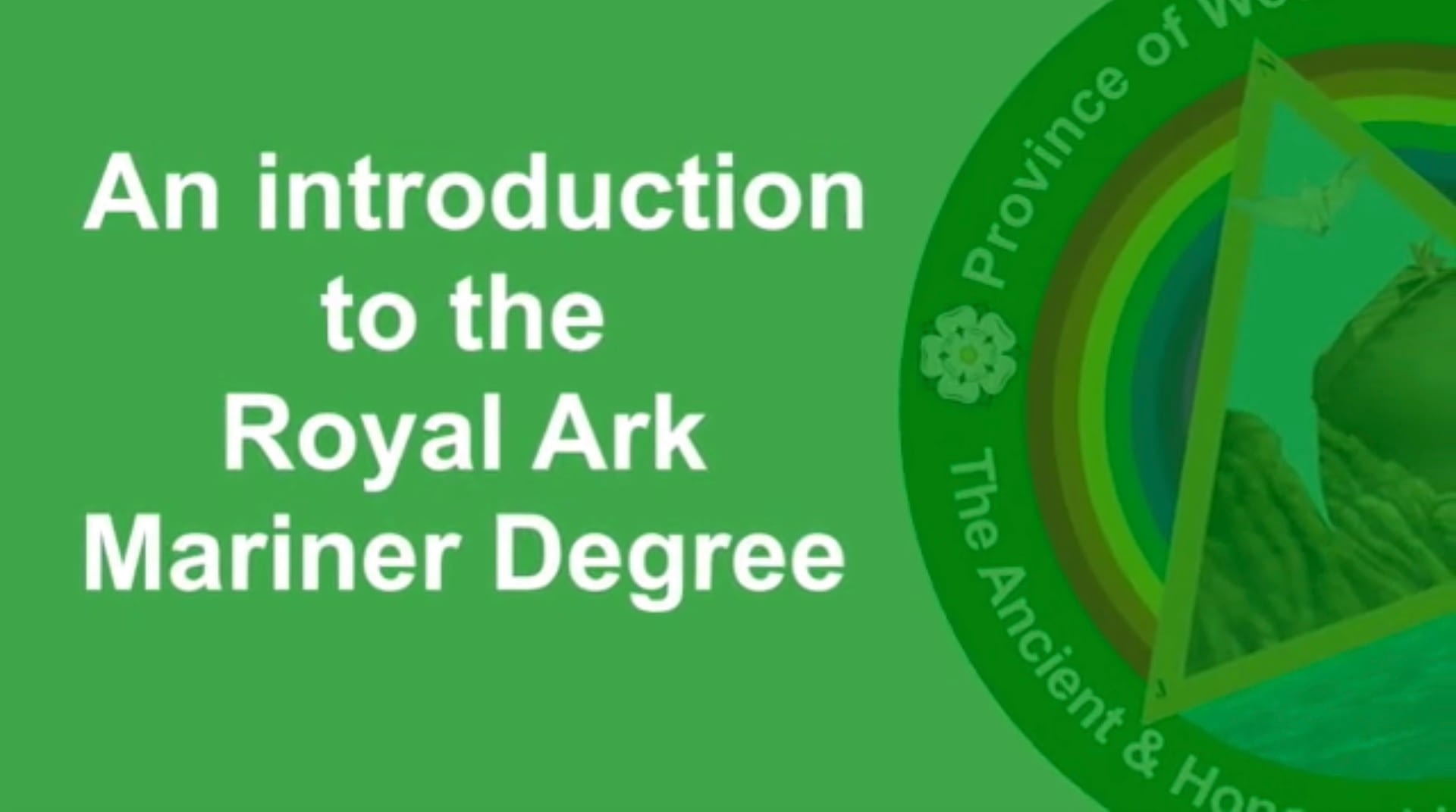 The Ancient and Honourable Fraternity of Royal Ark Mariner

The “Mariners”, as the Fraternity is popularly known, is mentioned here as it occupies an important place within the Order of Mark Masonry. Royal Ark Mariner Lodges are attached to a Mark Lodge and bear the number of that Lodge. The Fraternity is governed Mark Grand Lodge and administered the various Mark Provinces.

The ritual of the ceremony of elevation is truly beautiful and makes use of illustrations from the Old Testament Books of Genesis and Exodus to expound the virtues of morality and the properties of wisdom, strength and beauty.

A candidate must be a Mark Master Mason to be proposed, seconded and balloted into a Royal Ark Mariner Lodge. Once elevated into the Fraternity, he is invested with a distinctive apron and breast jewel (which he may wear alongside his Mark jewel at Mark meetings) and he can, if he wishes, progress through the various offices and become the Worshipful Commander of the Lodge.

Past Commanders are considered on merit for promotion to Provincial Royal Ark Mariner Grand Rank and when appointed are invested with a distinctive collar jewel the Provincial Grand Master at the Annual Meeting of the Fraternity in the Province. There are no separate offices within Provincial RAMGR and all holders of the rank are equal.

There are 22 RAM Lodges in West Yorkshire, all meeting between 2 and 4 times each year. 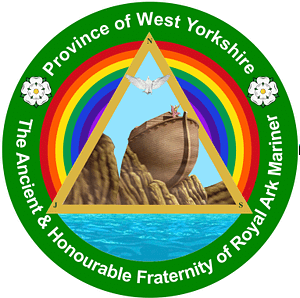 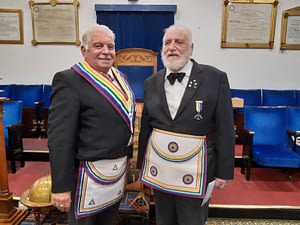 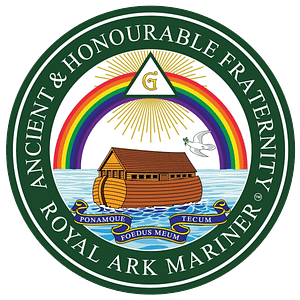 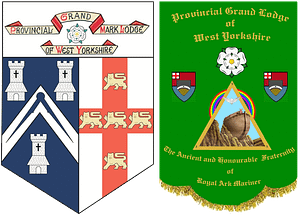 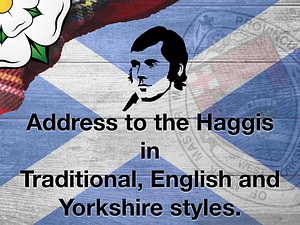 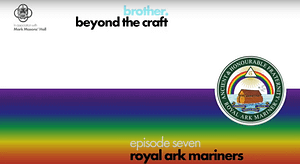