The arrival of our first order of full-face visors, generously supplied the Mark Province of Kent via Mark Grand Lodge, was gratefully received, and rapidly distributed to those in need.

Many smaller organisations around the province, such as care homes, hospices, dentists, doctors’ surgeries and other frontline workers, were all finding it difficult to obtain from their usual suppliers these visors, which protect them from Covid19 while carrying out their vital work. 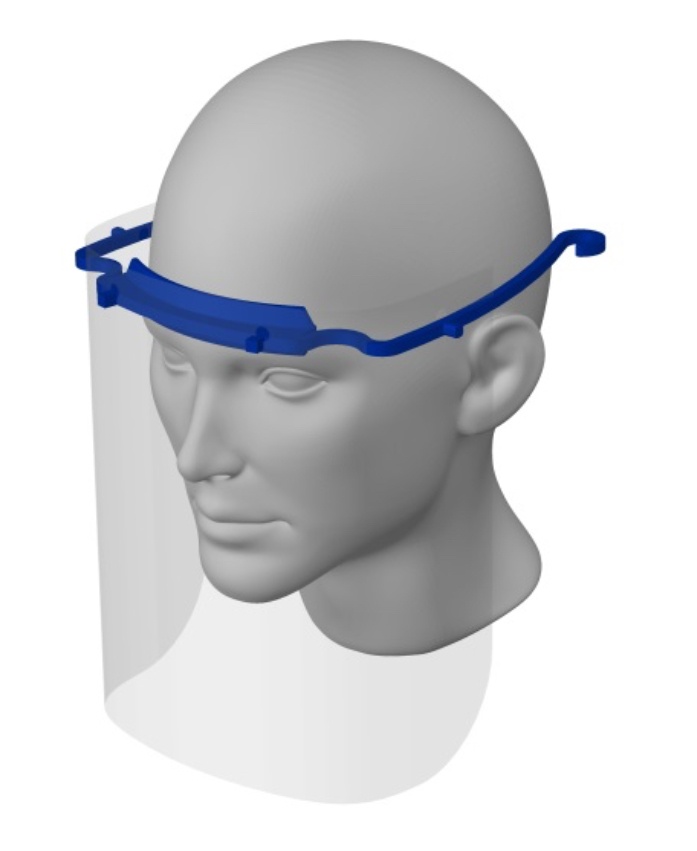 Seeing this urgent need, the Province searched for other sources of supply. Following numerous phone calls, a company with stock was discovered and an immediate order for 1000 units was placed. The order arrived shortly afterwards and was once again quickly distributed throughout the Province.

This speedy response was made possible due to the generous contributions of West Yorkshire Mark Master Masons to their charity the Cleeves and Whitehead Trust and the speed with which the Trustees of the charity responded to purchase the Visors. Further thanks are owed to the Provincial Almoners team who took part in the distribution to those in need.

Our frontline workers are in constant need of supplies of PPE to protect them whilst caring for those who are infected the virus. It is also essential to stop the spread of the virus to others in their care. The donation of these Visors across our Province has made an immediate improvement to the safety of our frontline workers.

A heartfelt thanks to all West Yorkshire Mark Master Masons.